A Trip Back Home!

Home A Trip Back Home! 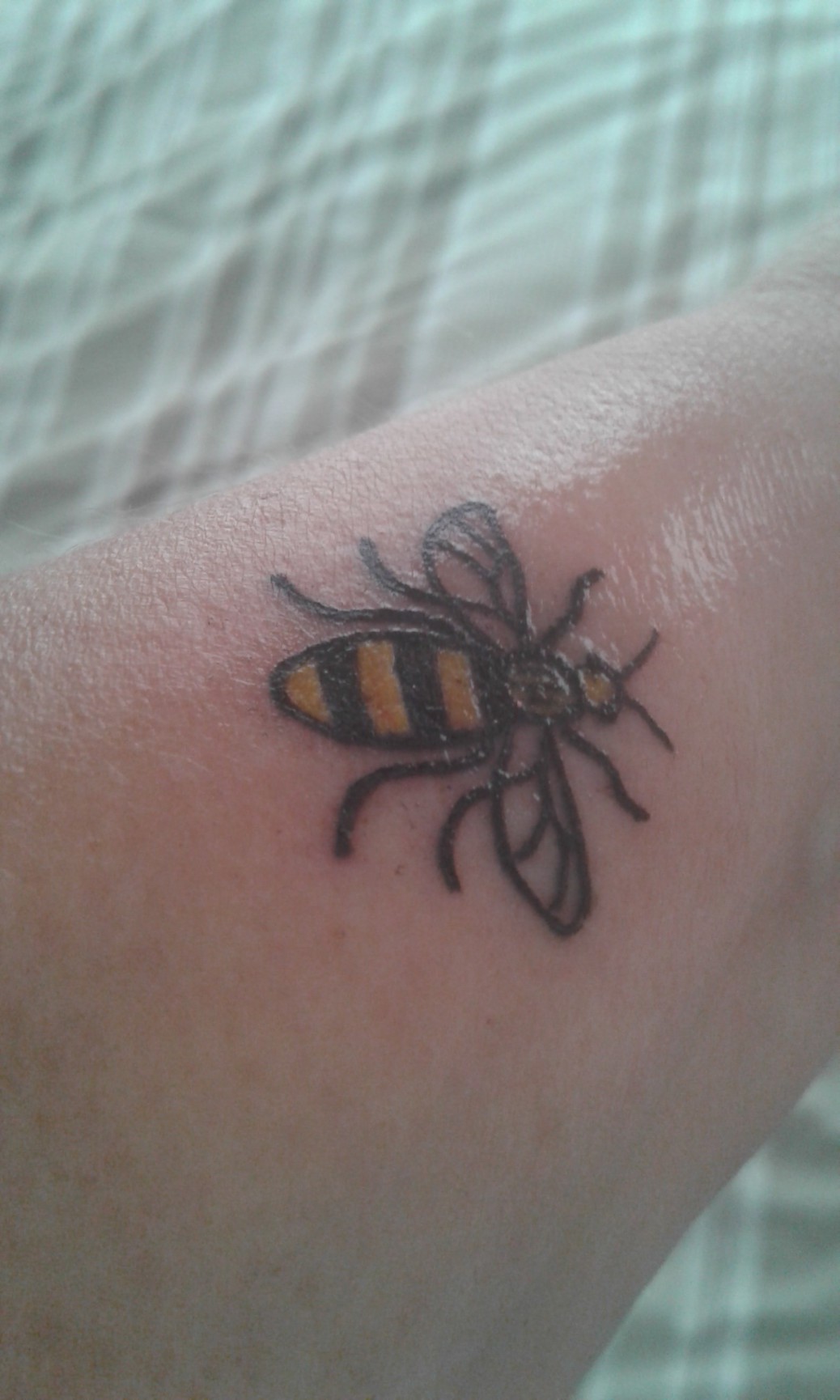 This trip ‘back home’ came around from 2 totally different but equally passionate reasons.

Firstly as a Mancunian born and bred, but having lived abroad since the age of 18, I was homesick and extremely horrified at the event which took place in my home city in May 2017.

To wake up one morning and see the horrific news headlines that during a music concert performed by Ariane Grande, innocent people had lost their lives and many others had been injured due to a terrorist attack… I felt numb.

At moments like these, the public pull together to help and offer love and support to all people affected, but Manchester reacted in a way that we have never seen before.

There was an outpouring of love and togetherness and a strong will to show that love conquers all. Apart from the ‘One Love’ concert led by Ariane Grande just after the attack, to support and help those in need, thousands of people queued for hours to have a ‘worker bee’ tattoo, a symbol of Manchester. A percentage of the cost of having the tattoo was donated to a fund set up for the victims. The symbol of the worker bee came to be popular with the city of Manchester in the time of the Industrial Revolution. For many Mancunians, the worker bee represented hard work and working together.

So one of my reasons for going ‘back home’ was to get my very first tattoo, the worker bee, to show my love and support to ‘my city’ and to all those who suffered, the victims, their families and friends, and to have a constant reminder of what it means to be a Mancunian. This tattoo is dedicated to those who lost their lives that fateful day, and to all their families and friends.

That brings me to my second reason for going ‘back home’, my love of football and my passion for my lifelong following of Manchester United!

Since I was a young girl I was taken to watch the team my whole family supported. I was too young then to understand the history, tragedy and successes of this world famous football club, but I have always had an interest in the club and I even convinced my husband to swap his allegiance with Liverpool to ‘my team’. We have 5 children and 2 grandchildren and even they have all become fans of the Red Devils!

Our weekend ‘back home’ started with an hours flight from Eindhoven (Holland) to Manchester. We had booked an Airbnb which was midway between Manchester city centre and Old Trafford football ground. We arrived on a Thursday evening and just as I always remember, it was raining!! We settled ourselves and prepared for an early start the next morning. Friday, we had booked a tour of the Manchester United stadium and museum, a 70 minute guided tour of the memorabilia, trophies, information and pictures of all the players past and present, the dressing rooms and a full history of the club. The highlight of the tour was entering the stadium via the players tunnel, seeing the perfect pitch, the managers seat and the stands for the approx 76,000 crowd! We then had lunch in the Red Cafe, the stadium restaurant, which rounded off a great football experience.

We then made our way to the city centre where I had an appointment at the tattoo parlour. I had plucked up the courage sometime ago to get the tattoo, but as I approached the address I felt very nervous. Once inside I was made to feel very relaxed and after the completing and signing of forms, I was in the chair being prepared for the permanent mark on my body. I chose the ‘bee’ and where it was to be positioned, left lower arm, just above the wrist. I closed my eyes and I felt what can only be described as a ‘stinging feeling’. Not exactly painful, just a bit uncomfortable, and after about 15 minutes I was thrilled and quite emotional when I saw the beautiful worker bee on my arm! A symbol that will be with me forever.

On the saturday, to continue our weekend, we had tickets to watch the match between Manchester United and Wolverhampton Wanderers. We spent several hours before kick-off just wandering around the stadium and soaking up the atmosphere. It was ‘buzzing’ with thousands of fans from both teams, waiting to enter the Theatre of Dreams! At 3pm we were in our seats and ready for the referee to blow his whistle and start the match. It ended a draw but the atmosphere inside the ground was electric, to be a part of that,  felt amazing and it was an unforgettable experience.

We flew back to Holland on the Sunday with a head full of memories to last a lifetime…..and I have a bee tattoo to remind me of ‘home’ and everything it means to be a Mancunian!