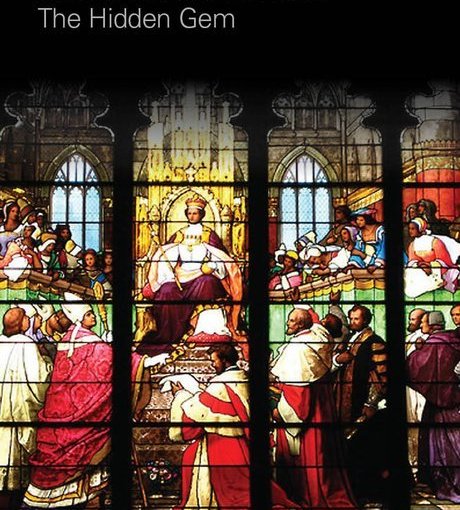 Wacky World has come to the Courts of Scotland and the U.K.

1.   Make sure you have enough gas in your tank when driving on a motorway, in Scotland or the U.K. Because it’s illegal to ‘conk out’. Police have the authority to issue you a nasty fine, & three demerit points, if you’re sat there with an empty tank.

2.  In Edinburgh you can legally consume alcohol in public. Although, if police ask you to ‘knock it off’, do so. Unless you want a fine. However, if caught drinking in public in Glasgow, you are likely to be arrested. It is illegal to do so, in this town.

3.   If you find yourself dragged before the court in Scotland, you get a bit of a break. The lawyers do not have to just find you innocent or guilty. The prosecution has to establish if they made enough of a case, against you, to try you in the first place.

4.   If you happen to stick a stamp upside down, it’s not illegal. However, the ‘Currency & Banknotes Act of 1922′, declares it is treason to print, stamp or write on anything that carries the Queen’s Head. The ‘Coinage Act of 1972’ forbids the destruction of any coin from 1969, unless you get the say so, from the Treasury. So, you may lose your head, if you tend to scribble a message on your money.

5.   If you happen to pass by a clothing shop with your young son, cover his eyes. Any boy under 10 years old found staring & giggling at a naked dummy, will land him in deep water. It’s illegal to do so.

6.   It is illegal to grip a salmon suspiciously, according to the ‘Salmon Act of 1986’. As yet, no specifics are known how one should, or should not, carry the salmon, dead or alive.

7.  The last fur farm in Scotland was closed in 1993. Someone should have told the Scottish Government. In 2002 they banished fur farming throughout the land, making any furrier an outlaw of Scotland.

8.   Like to talk dirty or send a quick steaming text, any time or to anyone. Hope you got the recipients ‘okay’ first. The ‘Sexual Communications Act of 2002’ now makes it illegal to convey even one single, immoral word without permission.

9.  Own a pub, beware. It is illegal to have any one person, in the tavern, who has had one drink too many. So, take ESP lessons. You have to be able to judge everyone’s limit.

10. Scottish people, according to old traditions, have always admitted anyone who knocks on their door, asking to ‘spend a penny’, on their toilet. You can sigh with relief. It has been established that this is not the law. Covid 19 or not – it is quite legitimate to deny strangers the use of your washroom.

11. Farmers who have had a dram or two on the job, watch out. Don’t ride your horse on the road, or drive your cows down the country lane, home. Under the ‘Licensing Act of 1872’ you will be under the influence, while steering a live animal. That’s illegal, so, a hefty fine will be coming your way.